Steyn picks up both poles, a win and a 2nd place finish at Road Atlanta Double majors tour showcase event! 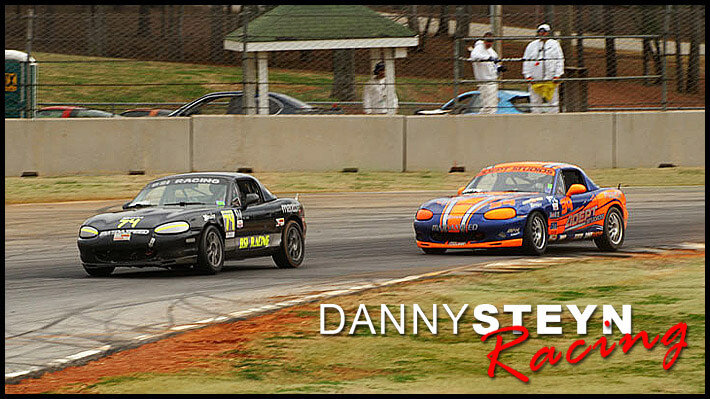 In Race 1 Danny Steyn and Jim Drago had an epic battle. Steyn and Drago worked together to gap the field, and Steyn led every lap except the last lap, when Drago got by to edge Steyn by 12/100ths on the final lap. Fellow Rossini powered driver Andrew Carbonell finished third.

In Race 2 Carbonell got to the front, with Yiannis Tsounis, Stefan Tisseront, Jim Drago and Steve Gorriaran and Steyn in close contention. There were several changes for position, but eventually Carbonell and Steyn broke away from the group behind. On the last lap Carbonell was able to draft by Steyn for the win with Dillon MacHavern in 3rd. 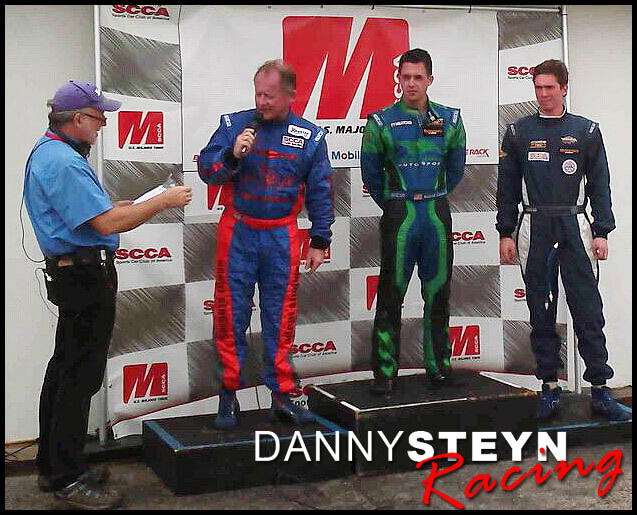 Steyn’s in car camera showing the great race over the last two laps between Carbonell and Steyn!